This week my devotionals have been about friendships and how God intended to use them to enhance our lives. They all have one theme in common: Community. God said that it was not good for man to be alone and I believe he meant that to apply to all areas of our lives.

Luke 5:17-39 tells the story of the man that was lowered through the roof so that he might be healed by Jesus.

The man unable to move was carried by friends to the house where Jesus was teaching. The place being so crowded with people allowed no entry for a sick man on a bed. It was at this place that they could’ve stopped and said ‘we tried’. In reality, they did try but sometimes trying isn’t enough. Sometimes you have to just ‘DO’, by any means necessary. They didn’t say that though. They never complained about their schedules or the effort that they had already put in being enough. They didn’t blame the friend for being sick and being too much of a burden. They could’ve left him for easier relationships that didn’t require so much of them.

I don’t know if his friends loved him so much or believed in God so much (maybe a good amount of both) that they felt compelled to do the very thing he couldn’t do himself. If we think about it in today’s terms then you can see how difficult lowering a man on his bed through a hole in the wall really is. What pulley system did they design to lift the man and his bed? What was the roof of the house made of? Would homeowners insurance cover said damages? 😂 Did they tear the roof with hands or tools? What could the people on the inside be thinking about the noise being made above them? Did they realize this wasn’t their house to tear the roof off of??? You have to admire the propensity that drove them to these actions.

From the text we gather that none of that mattered… what mattered was that they got their friend to Jesus. Their friend got the healing that he needed to improve his life. Because of their persistence and faith someone’s life was changed. Jesus saw their faith and healed their friend. I’m sure that healing overflowed into their lives as well.
I’ve been really trying to study what the Bible says about friendships and covenant relationships and it simply boils down to John 15:13 ‘Greater love has no one than this; to lay down ones life for ones friends. I don’t take this to be literal. I don’t think God is asking you take a bullet for all your friends. However I do believe he is asking you to lay down your concerns for your life so you can be there for others.

The road will get hard and you will get weary, find you friends that will carry you when you can’t carry yourself. Even if things aren’t working out for them they’re still willing to get you to your breakthrough. 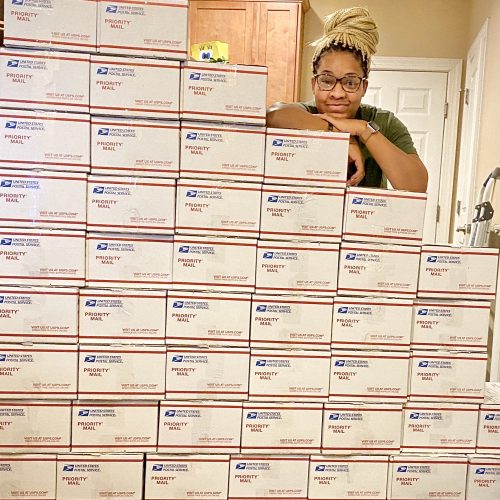 5 Ways To Get Over Fear 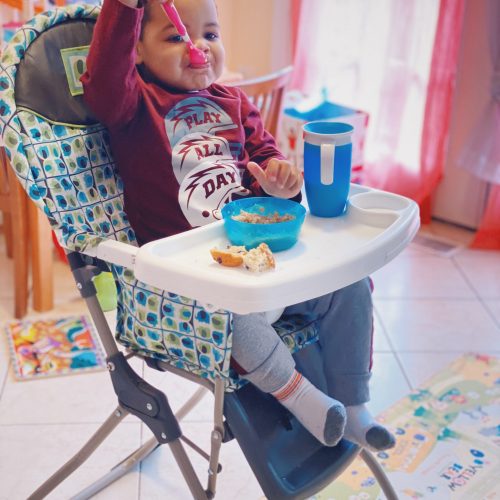 The days are long but the years are short. It’s

One of my New Years Traditions is to make Gumbo. I

And A Happy New Year!

Merry Everything and A Happy Always from The Ranso