I wanted to start this tradition of making my kids birthday cakes every year. If you know me then you know that I am not a baker, not even close. But I thought this would be an excellent ‘gift’ to my children. Let’s just say that year one of the birthday cakes has proven to be just what I thought it would be… A hot mess.

This isn’t just about making birthday cake. Life, like this cake, can be completely unpredictable even if you follow all the directions. Grab your coffee, tea or adult beverage and pull up a chair, this might take a while.

I’ve always been lazy smart. I did just enough to get by in school without having to put forth any real effort. Anything that I decided I wanted to do… I did. I usually only did it long enough to prove to myself I could do it if I really wanted to. A jack of all trades and a master of none is what they say.

It never dawned on me that I would have a child with developmental delays and definitely not any red flags for Autism.

I had my daughter Kristian at 19 years young, basically still a child myself. She was born into the statistical circumstances of a single, young and black mother. We had all the odds stacked against us, but we made it. We made it through so much uncertainty and instability that it even surprises me how well rounded she is.

Any child I had after her was suppose to be a breeze. Right?

I made a lot of mistakes with Kristian and we basically raised each other. There were so many things I never got to do with Kristian because a large part of me was in survival mode. This baby would be different. I would read to him all my favorite Dr. Seuss books and play him my favorite Jazz. I would stay home with him and take him to the park and story time. Give him the life I didn’t even know was possible when I first became a mom. Never thinking of the things that he might not be able to do.

From birth Mason never really smiled or laughed. That was my first clue of something possibly being different. He was healthy and meeting all his other milestones. His pediatrician said don’t worry… so I didn’t worry.

But I did start to worry when he started daycare and his behavior was so different from the other children. He didn’t get visibly excited when we picked him up or seemed too bothered being left everyday. He didn’t really turn when I called his name or really look me in the eyes often. A lot of his red flags were subtle, he would do things… just not consistently. I voiced my concern to his doctors and they agreed, she immediately sent us to a neurologist that did a thorough evaluation. Although he’s too young for an official Autism diagnosis she did confirmed developmental delays in speech and social. I wasn’t sure what that meant but I knew in that moment our lives were about to change.

It seemed like an endless amount of evaluations and Early Intervention appointments. Which therapy did he need and which ones did he actually qualify for? He maybe had 15 Appts in the first 2 months with several more still scheduled to go. The amount of information that you are trying to retain is the equivalent of trying to drink from a fire hose.

Overwhelming doesn’t really begin to describe how I began to feel. Nobody tells you about the insane amount of mom guilt that creeps in on you. Did I do this to him? Is there something that I could’ve done differently? Is it because I didn’t take my vitamins? Or because I ate a medium rare steak? Nobody tells you about how lonely it can be when people find out your child has a developmental delay. Like you just told them he has the flu and if they hang around they might catch it. No one can prepare you for the tears that come when you see videos or pictures of your friend’s babies doing things that you don’t know when or if your baby will do. What do you say when a mom asks you if you think it’s better to find your son a play group with kids that are more ‘like him’?

In this midst of all of this we found out that we are expecting another bundle of joy and I desperately wanted it to be a girl. I cried ugly tears when I found out it was another boy. Not because I wasn’t going to have a little mini me but because the odds of a sibling having developmental delays is higher in african american boys. I wanted to hold on to the hope that things would be easier.

So kinda like my cake fiasco… It wasn’t suppose to turn out like this. Imagine that you ordered a dish in a restaurant and they bring something completely different to you. What they brought might be amazing, it might be the very thing you’ve never had and didn’t even know you needed. But first you have to get over the fact that this wasn’t what you ordered.

That’s where I am… I am learning to let go of what I thought would be so that I can fully embrace the beauty of what is in front of me. First I had to grieve the child that I thought I would have so that I could start to appreciate the one I was blessed with. I raised an amazing child when I felt that I had nothing to really give her but I know that I am a better parent now than I was then. I also know that this is all in God’s plan, I either have what he needs or Mason has exactly what I need. God stood in the gap then and I’m faithful that he will stand in the gap now. With this in my spirit I can really begin to appreciate Mason for who God made him to be instead of being disappointed because he isn’t what I expected.

Mason turned 1 on January 9th and it felt like the perfect time to reflect on what the year has been, good and bad. In retrospect it has been a really good year, just not what any of us expected. Our boy has shown us that he is a fighter but he’s also headstrong. Two things that I think will desperately need in this world. This song is one of my favorite in the whole world ‘Forever Young’. I even had it sung at my wedding. It is my prayer to always stay in the moment and a lot of this things that I wish for my children.

Now about this cake.. Let’s just not and say that we did ok. This was my first time making this type of cake so I used this recipe here.

I would post the butter cream recipe I used but I wouldn’t use it again.

Are we going to eat the cake? Of Course! Aint no point in wasting perfectly good cake just cause it might have turned out the way you wanted it to.

And that’s the moral of this story… 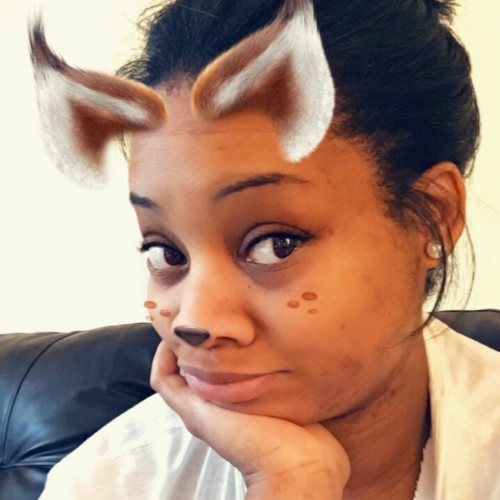 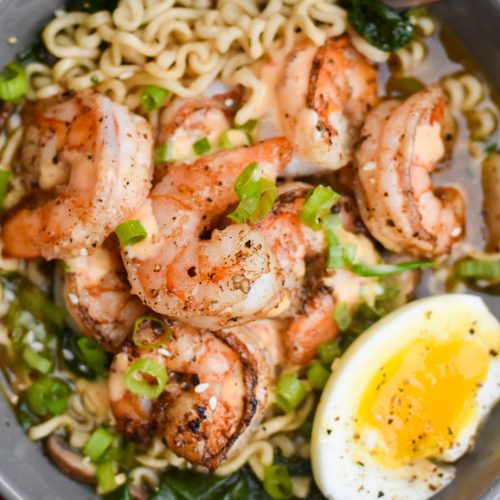 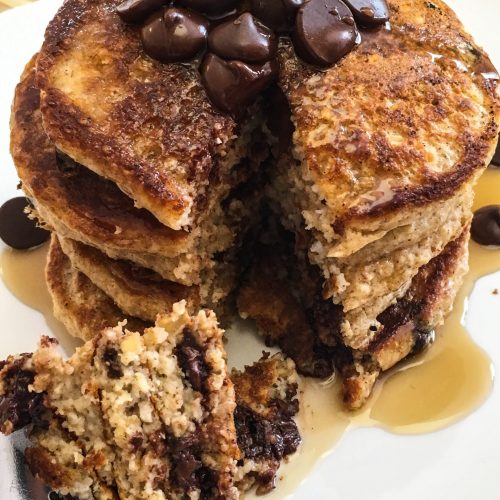