Road trips and infants do not go together… No really! They don’t! I’m not sure at what point I thought it would be simple traveling with an infant (can I still call him that? he’s 6ft tall) but it is not.

We live in Northern Virginia and decided to travel to Panama City, Florida for my daughters spring break. This is exactly 969 miles away from our home…

I realize that I don’t like anyone to spend 14 straight hours with them. Not my husband, not my kids, hell… not myself.

Mason took this opportunity to poop as much as his digestive system would allow without it being considered diarrhea.

Kristian slept like she was auditioning for Sleeping beauty. She was in the back seat and suppose to be on baby duty but after the 3rd time she was sleeping though him screaming it just made more sense for me to move back with him.

Then I understood! It’s the back seat! It must be a sleeping potion in the leather. I found myself curled in the most awkward position trying to sleep. There was more milk on the babies clothes than there was in his stomach. I was a zombie trying to feed him.

Where is his mouth?

WHERE is his mouth???

My husband hates stopping because he’s a man that can pee in a water bottle but there are two females traveling soooo….. unless he wanted a bigger problem than stopping for a few minutes.

This is why this trip might not have been the best idea. Our marriage is too new for this and I’m not sure we can handle the stress.

Soon as we touch down I am finding the closest ABC store and making several stiff drinks! 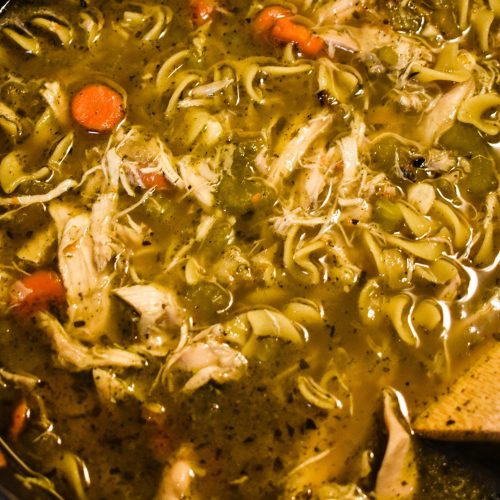 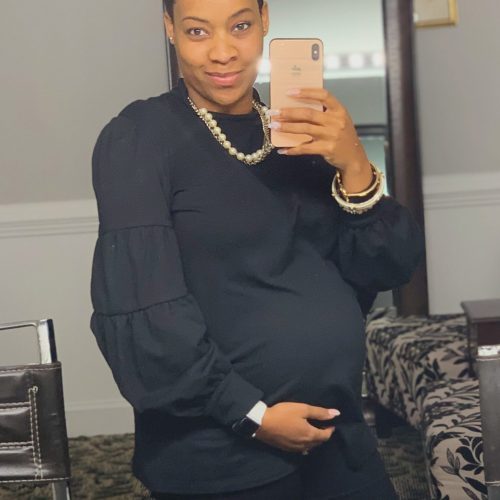 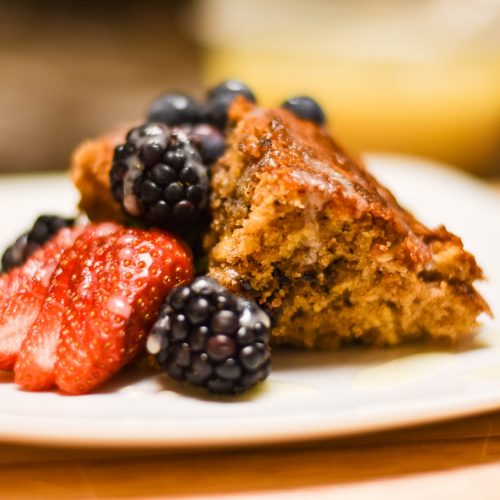 Please don’t wake me up…

#SquadGoals⁠ ⁠ Head to the link in my bio to s

Baby it’s cold outside!! I added a few comfort f

Oh myyyyy, if only you could see the big smile on