Kristian has gone smoothie crazy and I’ve just about had enough. I am so happy that she isn’t reaching for sodas and other sugary drinks or snacks but in the process she has turned my kitchen into the season opener of chopped.

Every dessert now has to be a smoothie… Every… Dessert!

I had to draw the line when she came to me asking how we could make a Krispy Kreme smoothie. Some things in life aren’t suppose to be healthy! Like buttercream icing… if you ever invite me somewhere that has whipped cream icing I’ll take that to mean that we aren’t friends… aint never been friends… and ain’t gon ever be friends!

Either way this week we made a milk and cereal smoothie (cinnamon toast crunch) and a chocolate chip smoothie. Both of them turned out amazing but I’m hearing the blender in my sleep and secretly I’d be happy if she just drank a bottle of water.

Hopefully this can help you and your little ones like it has helped me and mine.

Put all ingredients into blender and blend well. 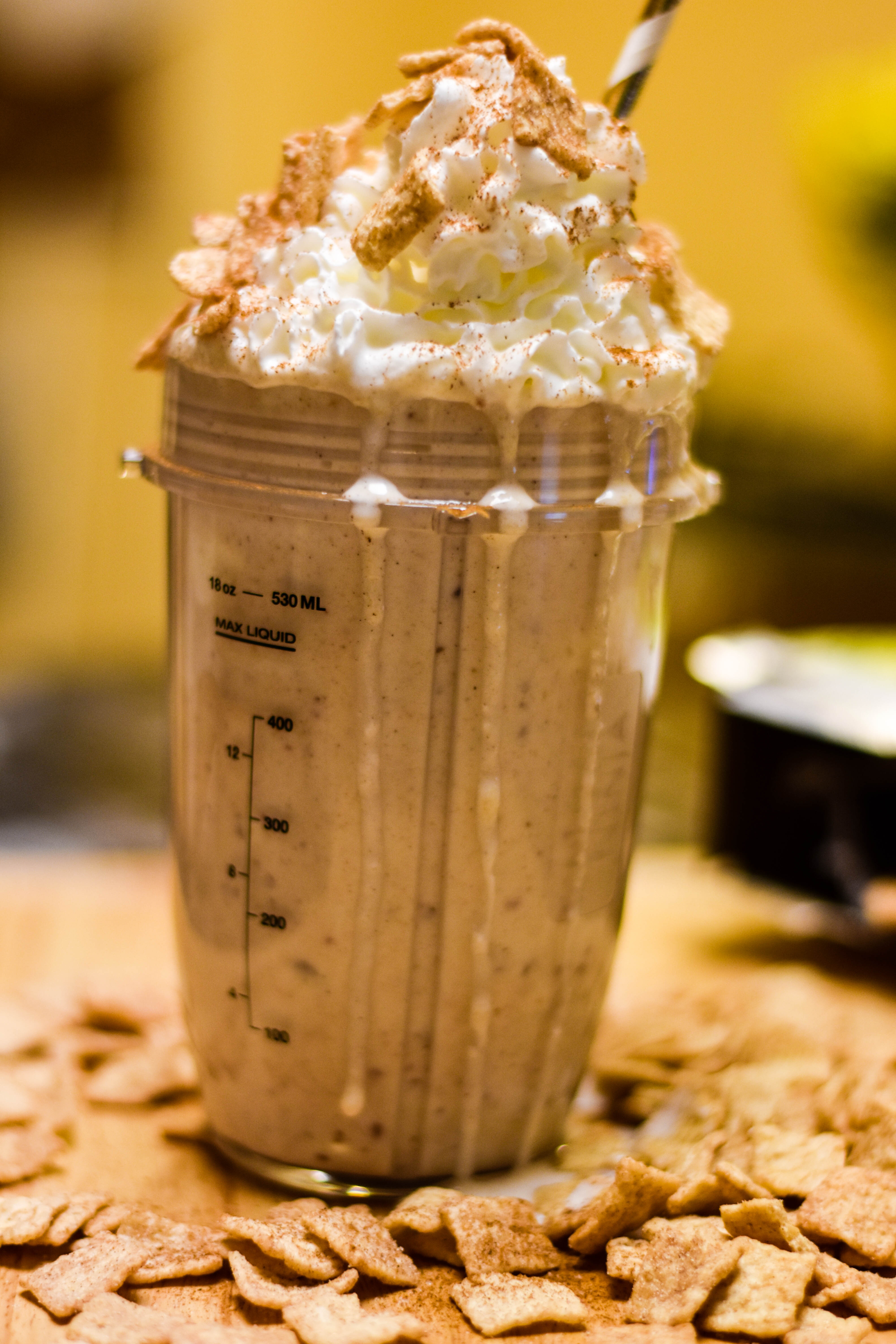 1/8 teaspoon of cinnamon ( or a couple of shakes)

Add all ingredients into blender and blend until smooth.

Let me know how yours turn out… I’m off to buy more almond milk. 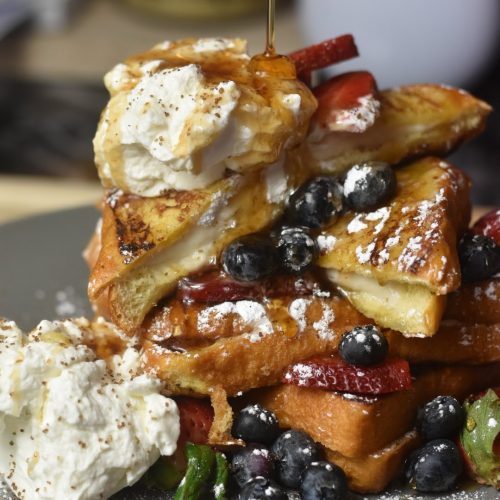 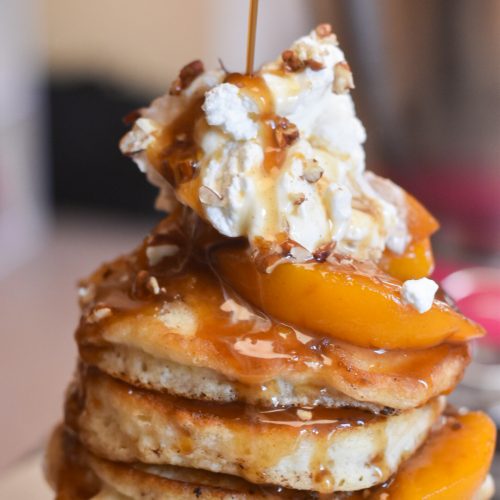