I’ve always had a love for Cast Iron. Its probably because thats all my grandma and mom really cooked with besides a pyrex dish. Culinary school gave me a new appreciation for it as well. You can literally cook everything in cast iron. If well kept it can work better than any non stick skillet. You can cook the best steaks or scramble the best eggs, fry the best chicken or cook the best stews. It really is amazing!

So imagine my surprise when I pulled out my cast iron stock pot to see this:

I could’ve cried. This is punishment I’m sure, karma at its finest. I had a fb friend to just mention how her cast iron ended up in the dishwasher and I was so tickled.

I’m not laughing now. I called my grandma because she has to know how to fix this. Which of course she did… sort of. My grandma isn’t good at explaining things, she gives half directions. Like “Take a left down the street” but what she really meant was “take the 3rd left down the street”. So I kinda already knew her directions might be a little sketchy

She told me to clean the rust off with a scouring pad and then wash it and season it like normal. Yeah that was only half of it…. Cause this is what it looked like when I finished.

Basically the same… which means I had to go to handy dandy google.

Google then explained that I needed to let the pot dry and get a STEEL WOOL pad a scrub all the rust off. Then wash with mild soap and a brillo pad and rinse. Take any oil and rub the entire pot and put it in the oven for an hour. So here it goes:

Scrubbed the rust until I was dusty and sneezing…

I had to clean it like 3x before the water was clear.

I took some coconut oil and bacon grease that I have because the more you “season” it the better your food taste.

So far so good!

And it looks like a win! The website said you may have to repeat the process and I think I might do it one more time but its pretty much back to the way it was before. 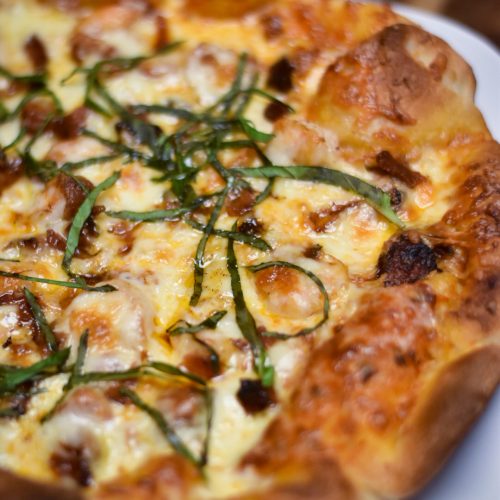 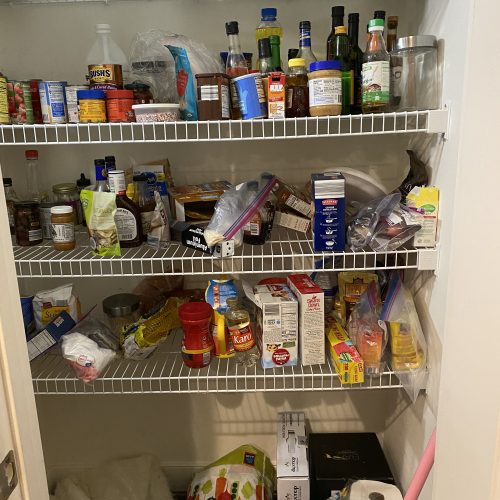 Chaos drove me to organize 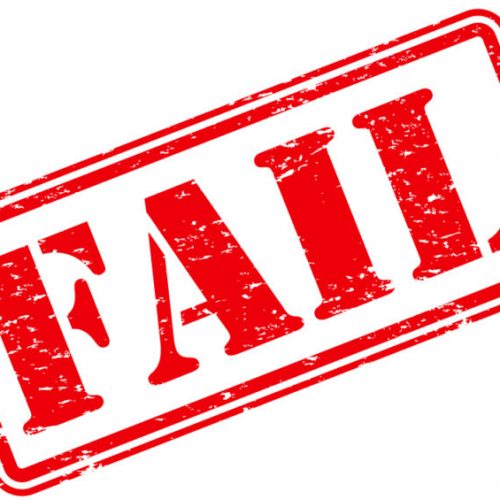 A culinary collaboration and kitchen lifestyle brand that specializes in sauces, spices and educational resources.
*No Direct Messages*

Can I be honest? This Instagram algorithm has my

Did you see my previous post?? Did you drool? Coul

I’m doing a cute little giveaway for everyone th

The great gift of Easter is hope – Christian hop